Cheltenham Spa is the nearest train station to the festival, and there are direct lines from all major UK cities, including London, Bristol, Birmingham, Manchester, Leeds, Edinburgh and Glasgow. 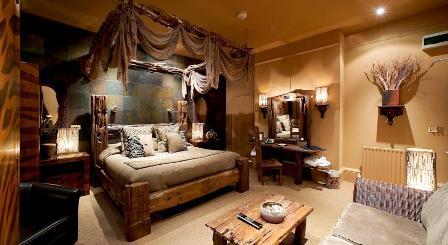 Free parking area and the town’s centre is only 15 minutes walk away.

This festival was launched by a group of enthusiasts in 2005 and gained a national reputation very quickly.

Mainly due to an exciting music programme and creative workshops.

It’s was described as an excellent mix of the best UK festivals in the magazine Time Out.

The first year, the Wychwood festival reached the top 7 festivals of the summer list made by the Sunday Times.

Together with great music performers, 2006 brought comedy to the programme along with late-night entertainment.

After that, Wychwood Festival received three more nominations at the UK Festival Awards.

Vuonna 2014 he palasivat suosittuihin Beer Festival and continued to grow with the Kids Literature Festival.